Kids Days Out In Birmingham

About Birmingham - Birmingham is the largest of England's core cities, and is often considered to be the second city of the United Kingdom. The city's reputation was forged as a powerhouse of the Industrial Revolution in Britain, a fact which led to Birmingham being known as "the workshop of the world" or the "city of a thousand trades".

Shopping - Birmingham’s an absolute shopper’s paradise. Whether you seek head-turning chic, or eye-catching value, it’s all waiting in the bold new shopping capital of Europe. From the welcoming mix of new or revitalised malls, the vibrant markets with ‘must-have’ bargains galore, or the world-famous Jewellery Quarter where hand-made craftsmanship waits at unbelievable prices - let’s shop!

Things to do, Days Out and Tourist Information - Birmingham is internationally recognised as a leader in leisure, entertainment, business, shopping, industry and sport. The city centre is a fusion of attractive squares, modern shopping arcades, diverse pubs, clubs and restaurants and fine museums, theatres and art galleries – truly a World City.

A huge range of activities to see, join in and do

A huge range of activities to see, join in and do in our very exciting creative, community and cultural space in the heart of West Bromwich! A Leap Above The Rest

With over 30,000 square feet of exciting and unique activities, Rush UK Trampoline Parks are the most exciting place for bouncers of all ages.
View Website The 70 acres site is mainly open water and is open for fishing subject to a small charge. Fish include bream, carp, roach, pike and perch. A non-stop programme of fun activities for kids takes place at Birmingham Museum. There are over 130 different species of animal, including deer, otters, owls, snakes, spiders and fish at this centre.

Drayton Manor Theme Park home to Europe's only Thomas Land™ is one of the UK’s most popular family attractions.
View Website West Midlands' biggest and best indoor bouldering wall.  Experienced climber or novice indoor climber we have everything you could possibly need for bouldering & climbing! 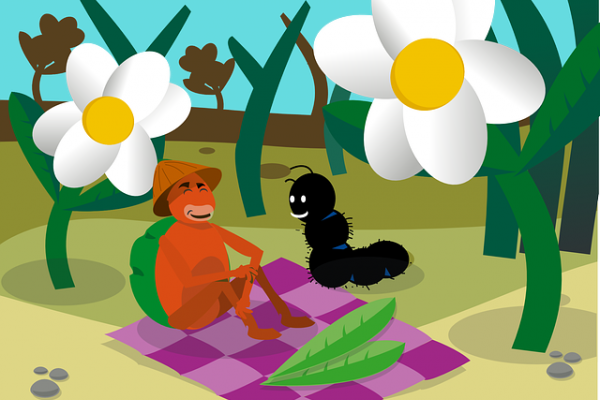 The park is an ideal venue for families!

Enjoy children's play areas and boats for hire on the lake in the summer. School trips. Tearoom. 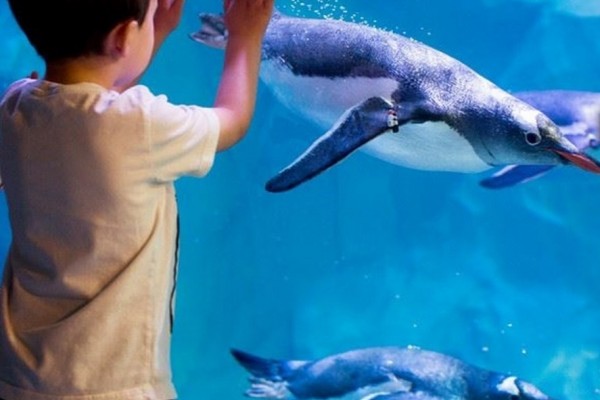 WOW - A wonderful place to see and learn about marine life. A must visit!

A great place to see marine life from all over the world including the magical rain forest attraction.  One of our top ideas for a school trip. Leisure Pool with lots going on.

A working farm and a wonderful learning experience

A working farm and a a wonderful learning experience for all ages! Find out  how food is produced, how we keep the countryside a safe habitat. 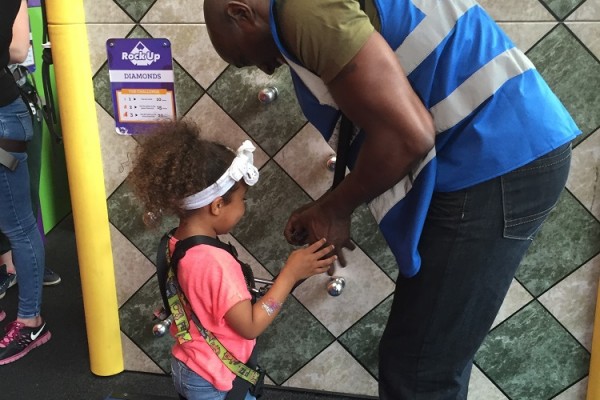 Rock Up is a thrilling indoor climbing centre.
With 26 climbing walls and a soft play area, Rock Up provides a great adventure
View Website It examines the past, investigates the present and explores what the future may bring.

You need to Go Ape - tree top adventures. Special offers on our site!

Discounts on Go Ape Tree Top Adventures & Segway with 29 centres around the UK in some of Britains best forests.
View Website