Kids Days Out In Whitby

About Whitby - Whitby is surrounded by the North York Moors National Park - heather covered moorlands and green valleys. The River Esk runs from the moors along Eskdale and through Whitby to the North Sea. The old port town is clustered on the east side of the harbour at the mouth of the river and beneath the cliffs. Opposite the old town, on the West Cliff, is the later seaside resort developed in Victorian times.

Shopping - You can purchase beautiful Whitby Jet crafted jewellery from numerous jewellery and craft shops in the town. Most Whitby Jet jewellers are located around the arts and crafts shopping area in Whitby based

around Church Street on the East side of the town. The narrow cobbled streets in this area are a specialist shopper's paradise, akin to the shopping experience on York's Shambles.

Things to do - There are plenty of things to see and do in Whitby, although many people head straight for the ruins of Whitby Abbey and St Mary's Church atop the east cliff. Several boats offer trips out to sea, including bay trips, sunset cruises and longer sailings along the coast to the quaint fishing village of Staithes. Alternatively, take a trip out to sea on a mini replica of Captain Cook's "Endeavour".

UK Paintball Near Me

Your Kids Paintball Adventure starts here - find an adventure near me and you.
View Website

Find location near you 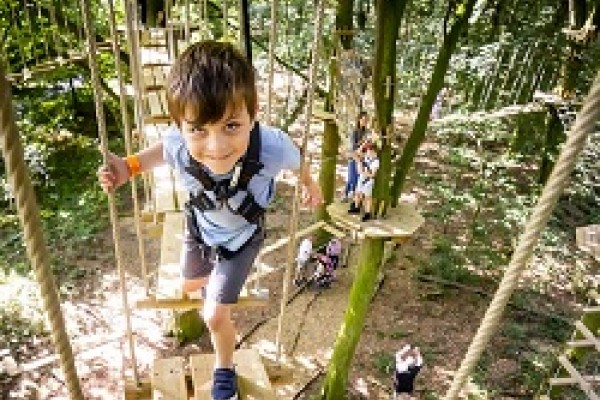 Go Ape - Locations near you, England, Scotland and Wales

You need to Go Ape - tree top adventures, find a location near you

Discounts on Go Ape Tree Top Adventures & Segway with 29 centres around the UK in some of Britains best forests. Find locations near you
View Website